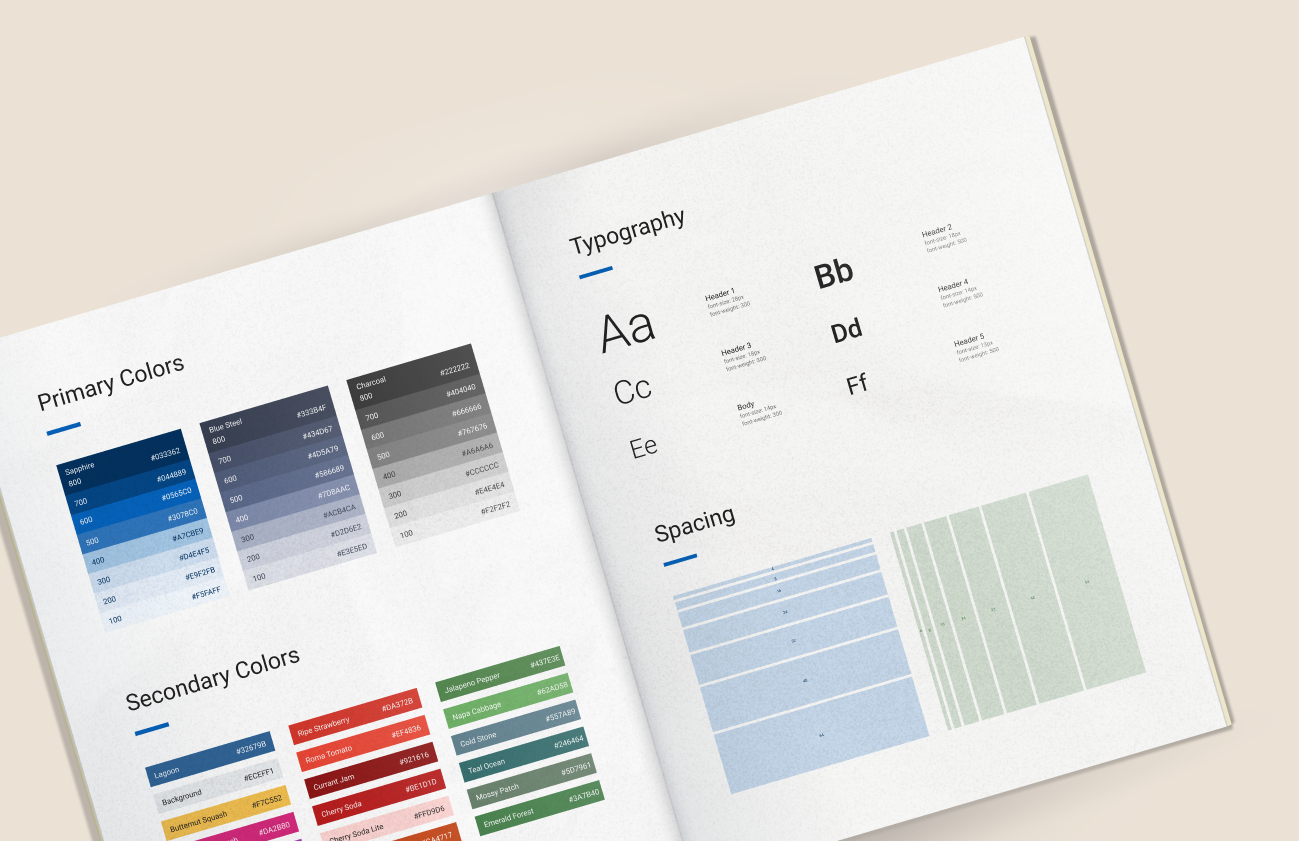 Communication is crucial for a successful product launch. When I first joined MeridianLink working on the LoansPQ product, the design inconsistency and lack of documentation suggested to me that the preexisting design guidelines weren’t enough to establish efficient communication with the engineering teams.

I was determined to change all that by strengthen MeridianLink’s core, building out its first design system.

The ATLAS design system paved a successful path for the LoansPQ Reimagined initiative, which led to its recognition and adoption by all products on the MeridianLink platform.

I was the lead designer working with 3 other designers, the product manager lead, as well as a sub-team of developers.

To figure out how to improve the communication between design and development teams, I interviewed a few developers to understand how they were working with design deliverables at the time. I also went through LoansPQ and created a list of existing UI components and design patterns to make sure we didn’t leave any gaps.

Once we figured out what exactly the team needed in a design system, I was able to delegate tasks to the other designers working in parallel. Because the development team at MeridianLink was heavily back-end focused, I made use of my front-end development skills and provided HTML and CSS for the new UI components.

The roll out of the design system occurred over multiple sprints. We were able to strategize and plan out the product road map with the help of the product management team. Newly developed UI components were shown off during each sprint demo to promote transparency within the organization. 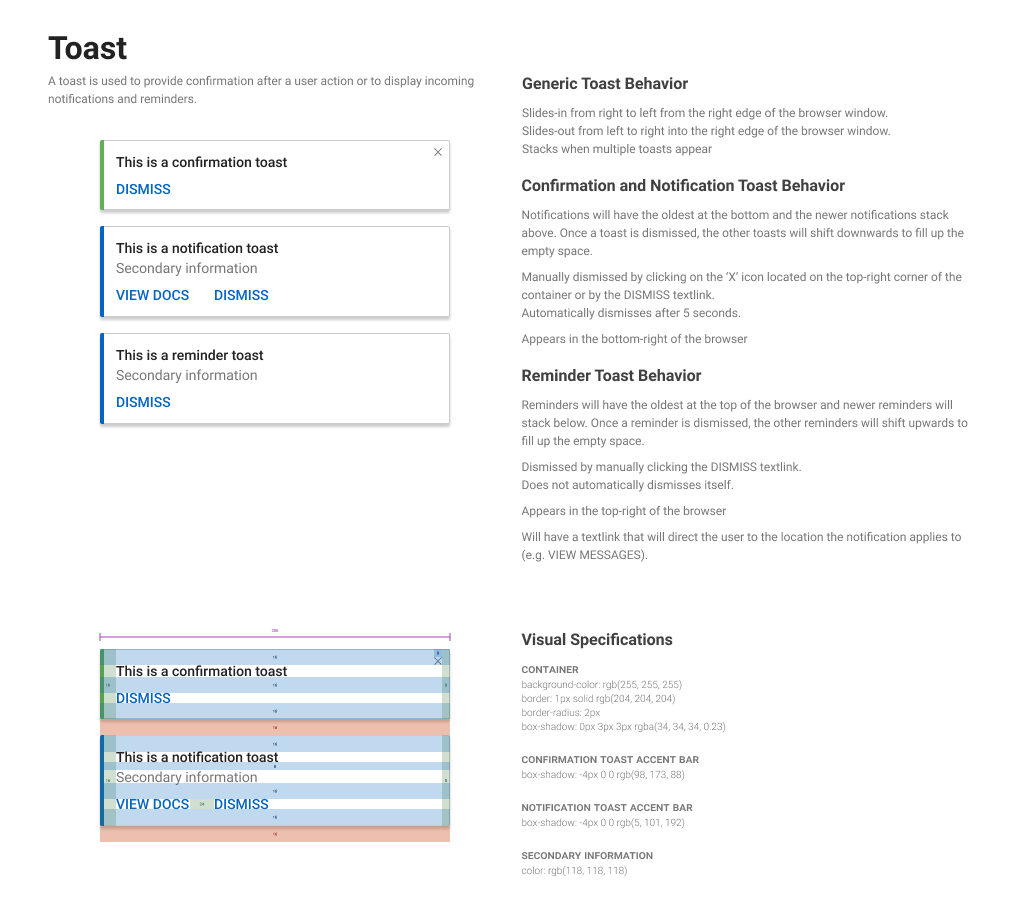 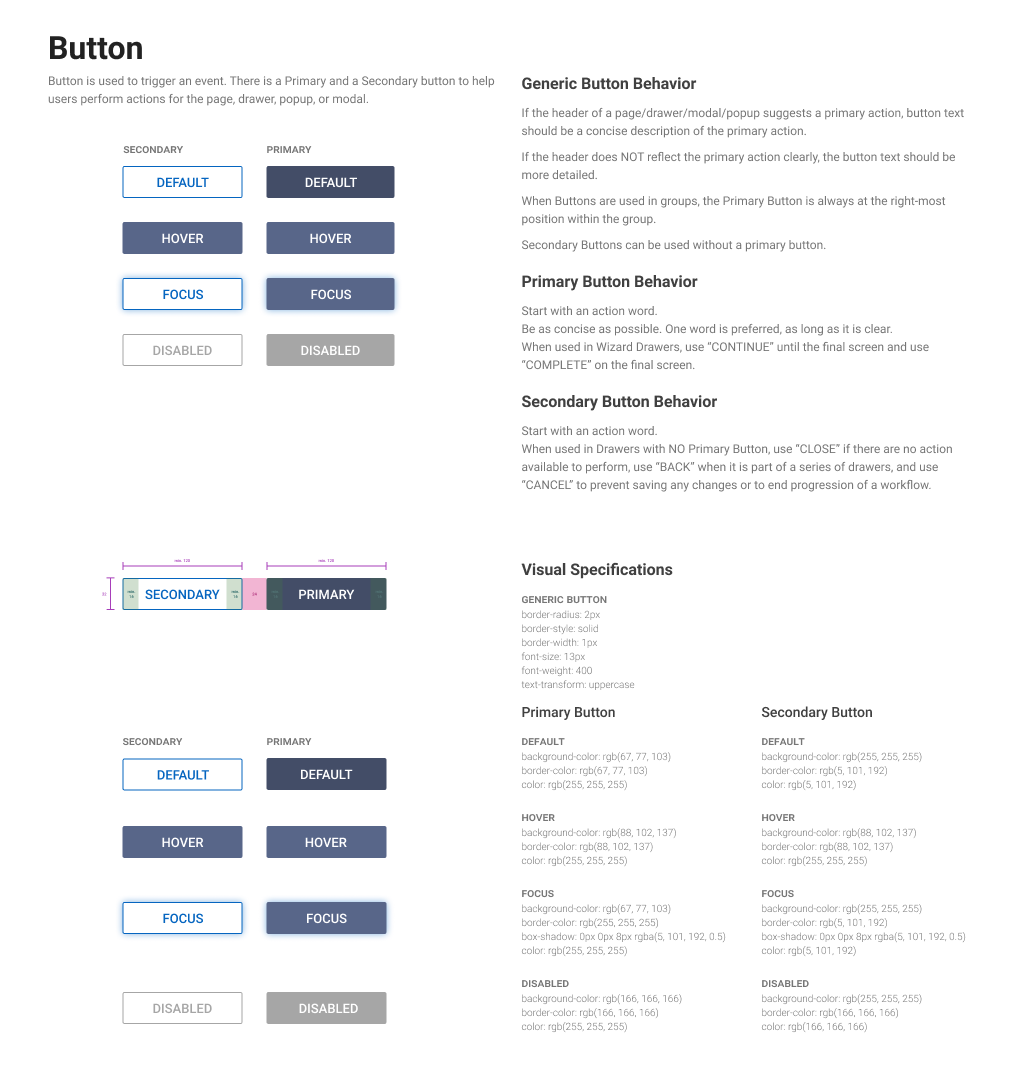 In the end, we had a living document consisting of various guidelines, a React.js based component library, as well as reusable design assets. These deliverables definitely led to the success of the LoansPQ Reimagined initiative.